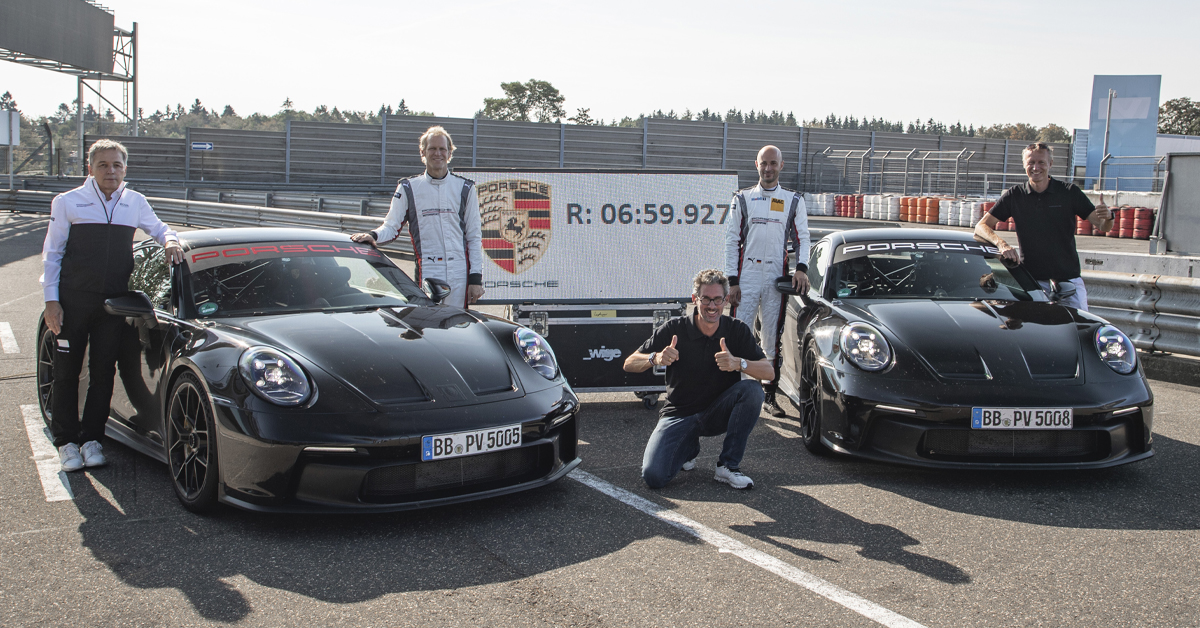 6:59.927 – the 911 GT3 has celebrated a victory on the Nürburgring, cruising in under the seven minute mark, beating the previous model’s time by over 12 seconds.

During final testing, the new 911 GT3 lapped the Nurburgring-Nordschleife, traditionally the ultimate proving ground for all sports cars developed by Porsche, over 17 seconds quicker than its predecessor. Development driver Lars Kern took just 6:59.927 minutes for a full 20.8-kilometre lap. The shorter 20.6-kilometre track, which had previously served as a benchmark, was completed by the 911 GT3 in 6:55.2 minutes. Running on the optionally available Michelin Pilot Sport Cup 2 R tyres, the new model consistently delivered its performance over several laps in the expert hands of Porsche brand ambassador Jörg Bergmeister. For Bergmeister, it is “by far the best production car” that the experienced professional driver has ever driven in the “Green Hell”.

Buckle up for seven minutes of nothing but Nürburgring driving. Let Porsche test driver, Lars Kern, fly you around the track in the 911 GT3 as he sets an impressive lap time on the Nordschleife. 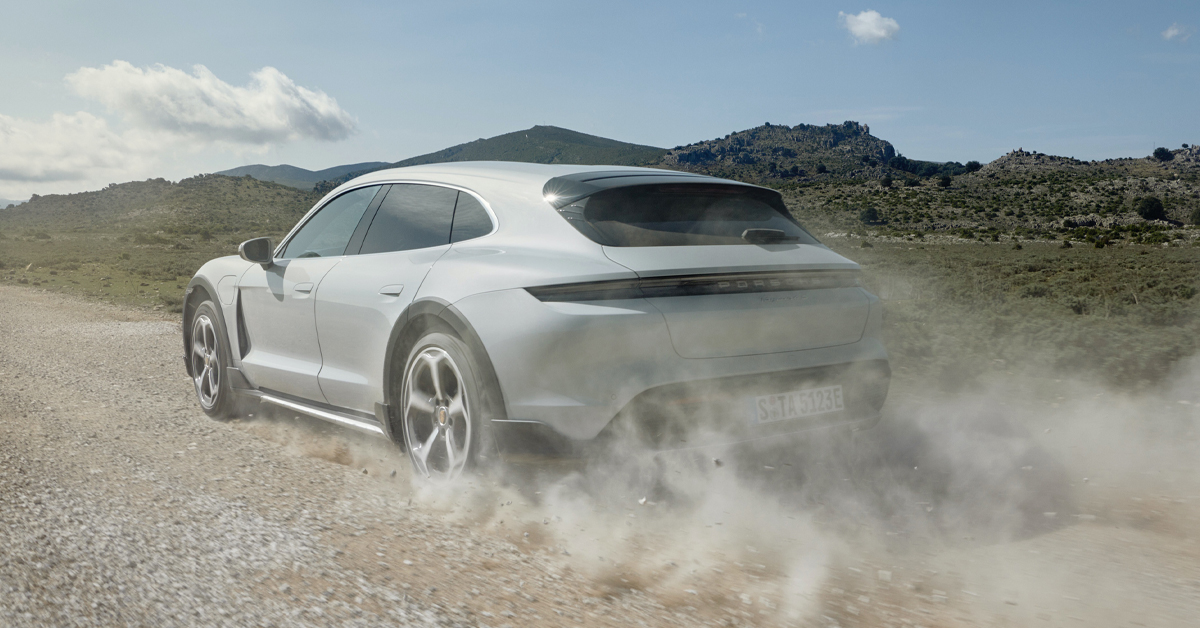 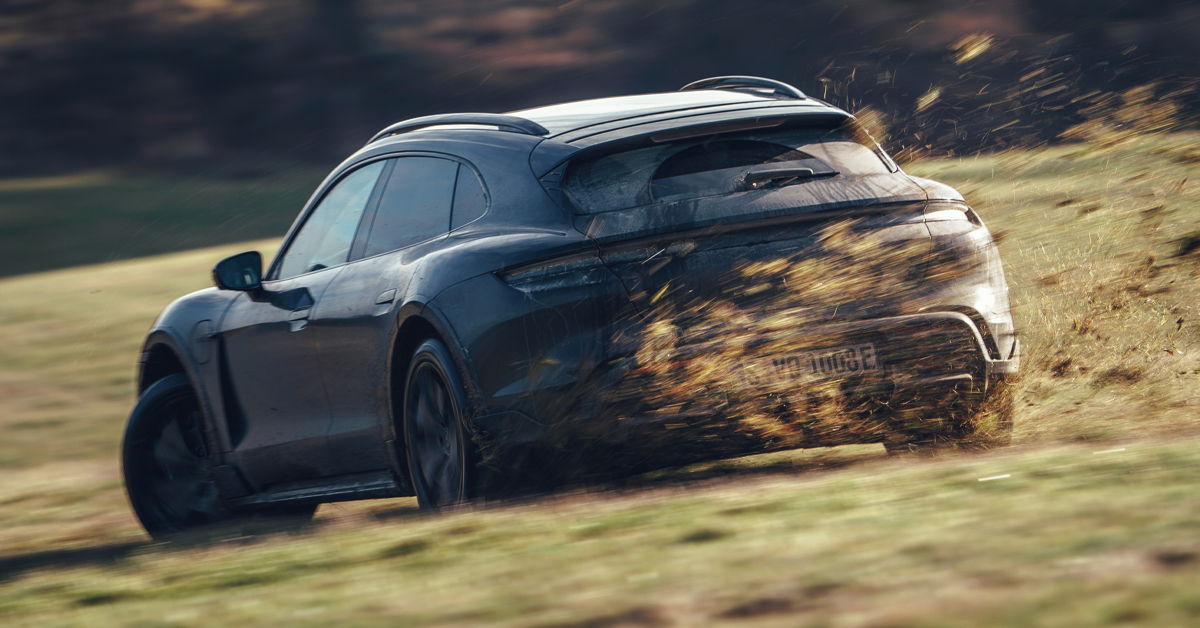 As versatile as the vehicle: the testing programme for the Taycan Cross Turismo 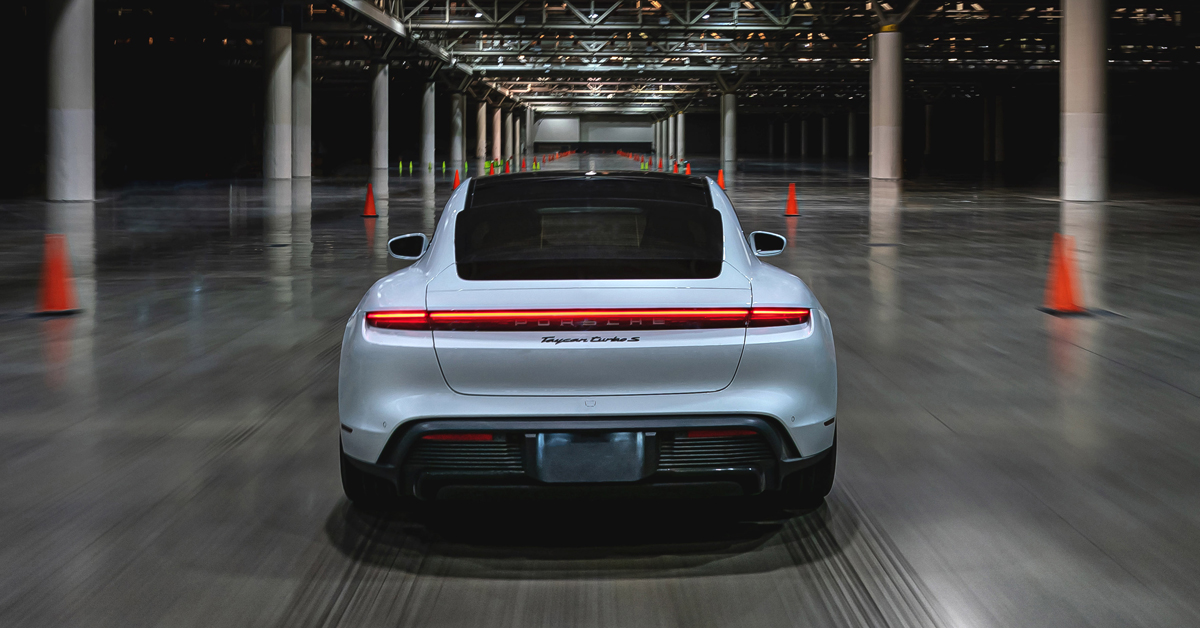 This entry was posted on Wednesday, February 24th, 2021 at 7:13 pm and is filed under Porsche News. You can follow any responses to this entry through the RSS 2.0 feed. Both comments and pings are currently closed.