The classic Porsche sports cars that rolled into Winner’s Circle at Indianapolis Motor Speedway (IMS) did not have the horsepower to match the 911 GT3 Cup race cars attacking the track over the weekend, but the trophies handed out were earned with just as much dedication and sweat as it takes to see a checkered flag.

Three regional finalists in the 2022 Porsche Classic Restoration Challenge went through an ultimate evaluation during the three-day Sports Car Together Fest hosted by Porsche Cars North America, Inc. (PCNA), September 2 to 4, to determine an overall winner of the second annual competition. Final judging was conducted by PCNA’s Joe Lawrence, Executive Vice President and Chief Operating Officer, Glenn Garde, Vice President After Sales, and Doug House, Manager Technical Support, with the winner announced Saturday afternoon. Fans in attendance were also able to vote for their favorite restoration with a winner being announced on Sunday.

“This was our first time taking part in the competition, and in typical Champion Porsche fashion, we gave it our all – and then some – in every step of the restoration project,” said representatives from Champion Porsche. “We saw some of the restorations from the previous year and knew that we had to do our best to step things up this year with our restoration. Not a single bolt was left unturned, and every single part was either replaced with new genuine parts from Porsche Classic or restored. Our mission was to restore our 1989 911 Turbo to exactly what the original factory build sheet called for, resulting in a true factory restoration. The competition this year was definitely stiff and there were some amazing builds out there. The cars that made it to Sports Car Together Fest was proof of that. It was great to talk Porsche with all the fellow competitors and to even feel a comradery amongst everyone.”

Judging panels throughout the competition have included Porsche Classic and PCNA area managers and experts. Scoring was based on criteria that include not only restoration – such as engine, suspension and interior – but also creativity, authenticity and craftsmanship are all taken into account. In the end, the Dark Blue Turbo from Champion marked every box and impressed the PCNA reps and fans.

“Taking a vehicle missing parts when the project began, Champion Porsche’s efforts to restore a well-appreciated and worn 930 Turbo exemplify our goal at Porsche Classic –  keeping all classic Porsche models on the road,” said Jonathan Sieber, Manager Porsche Classic with PCNA. “The margins were incredibly thin. Our biggest takeaway from all three finalists, and every entry in the competition, was how the Restoration Challenge brought people together. Teams bonded over these vehicles while working on them and the dealerships were able to share their passion for classic sports cars with enthusiastic customers.” 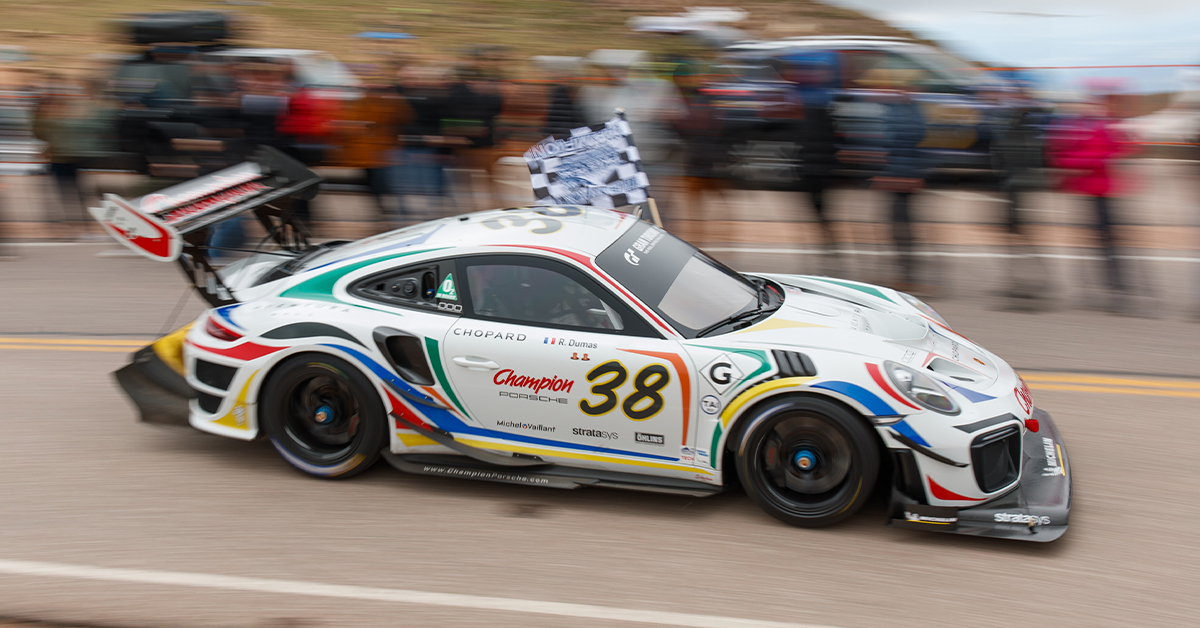 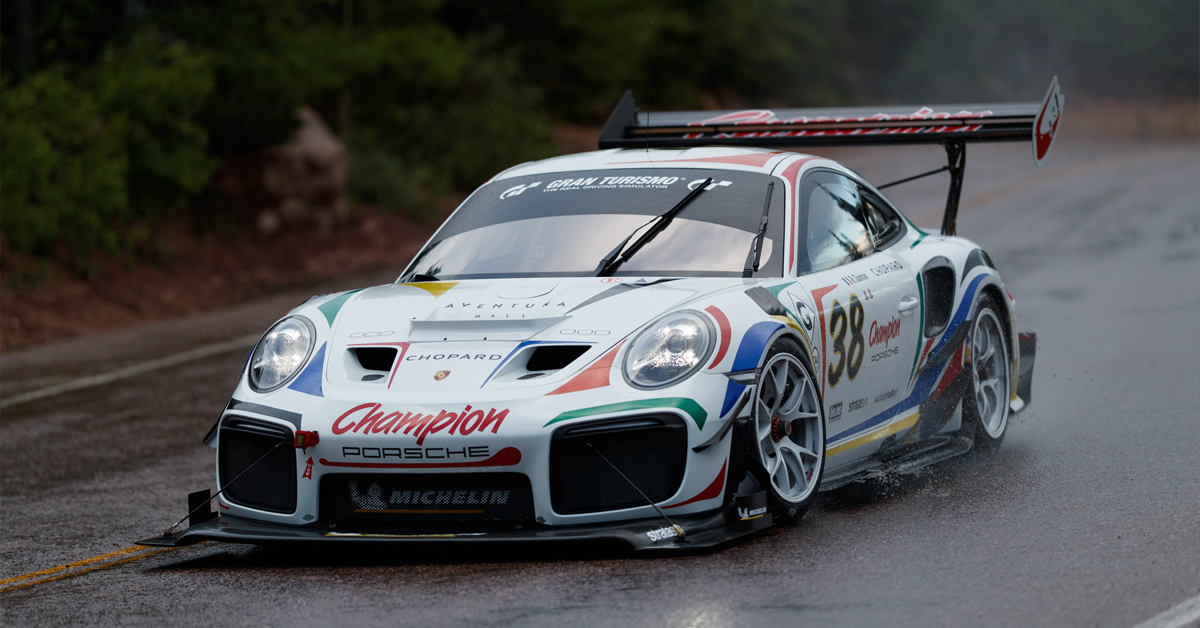 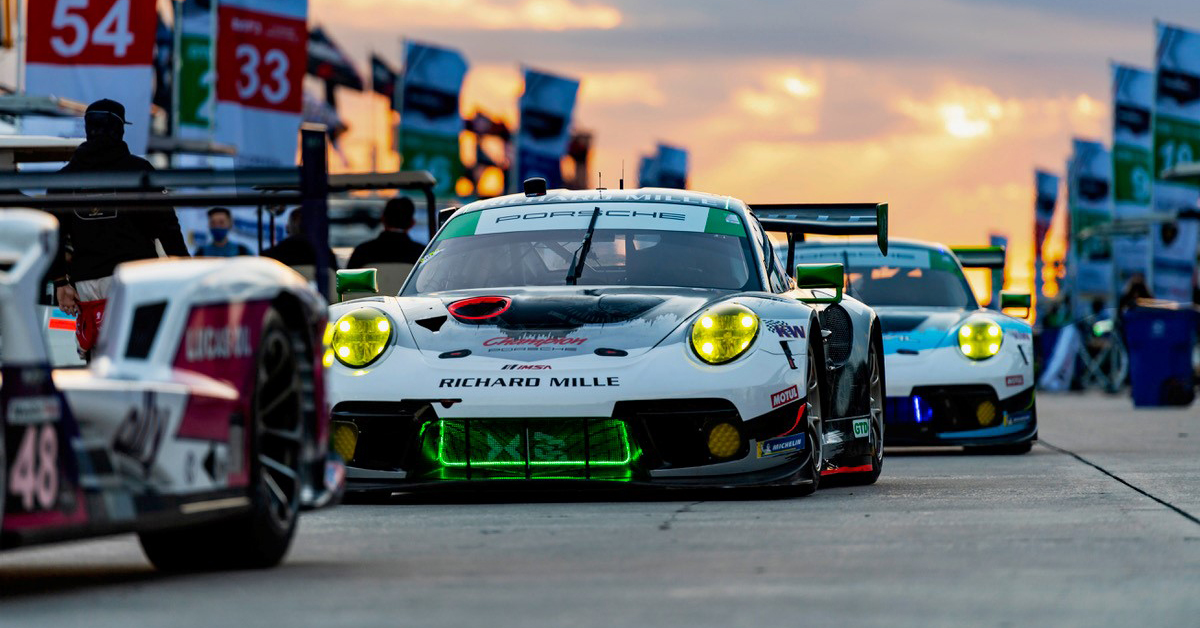 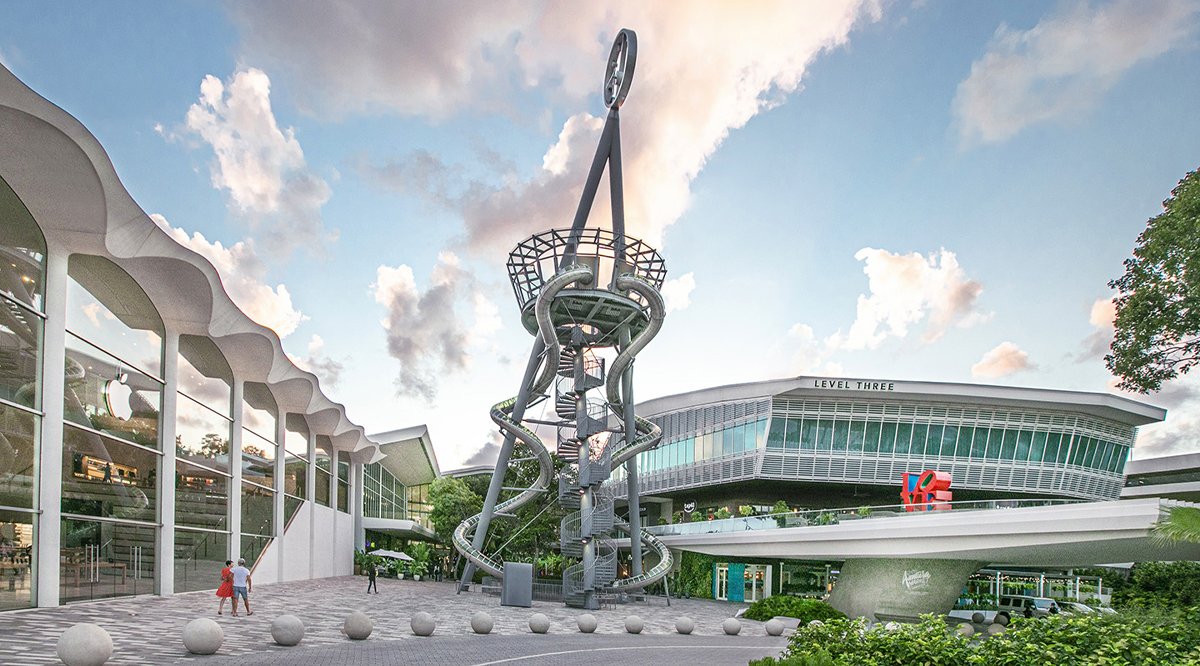 This entry was posted on Tuesday, September 6th, 2022 at 8:12 pm and is filed under Champion News. You can follow any responses to this entry through the RSS 2.0 feed. Both comments and pings are currently closed.